Research Question: Should photographs of landmarks be displayed in indoor pedestrian navigation systems? At which point of the navigational task can these interfaces support the user?

Approach: Two different navigation prototypes were implemented: one of them used photographs of landmarks to explain the route, whereas the other one showed a mobile map.

Method: The time it took the users to orient themselves was recorded with the smartphone application and served as a depended variable.

Results: Users performed significantly better with the navigation prototype using photographs, especially if the navigation instruction is given at a route point with a high branching factor and thus high complexity. 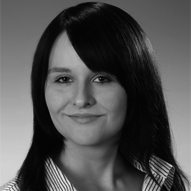 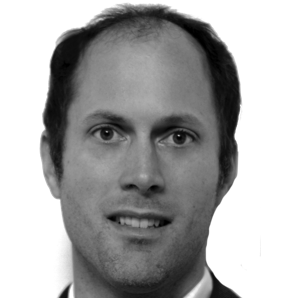 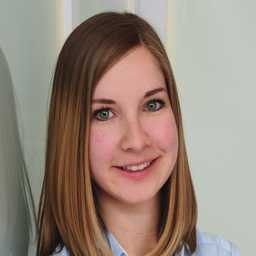