Web analytics is a common approach to monitoring and analyzing user behavior on websites. We investigated three different research aspects which can be addressed using web analytics data. Our main concern was the data quality, followed by general findings on user behavior as well as potential usability issues. We chose an iterative, qualitative approach in order to address all three aspects. Further, we annotated usage data in detail to achieve a deeper understanding of possible user intentions. As a result, we conclude that the use of web analytics data, captured with a modern and widely used tool, bears some limitations for usability analysis, as semantic problems occur that are often overlooked. Further pre-processing is needed to reconstruct the real clickstream when an analysis of the navigation and user behavior is planned. Some hints at usability issues could be found by detecting movement patterns between certain page types. 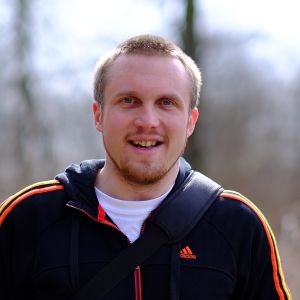 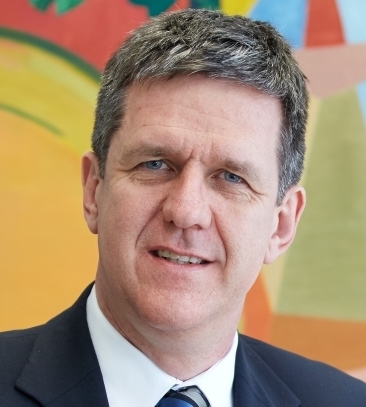