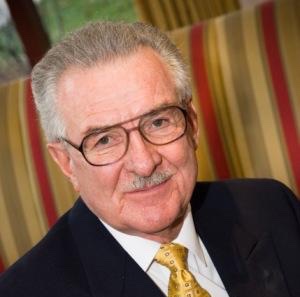 As of January 2015 he has received 3,349 citations in Scopus database (covers journal citations since 1996 and excludes self citations). In Google Scholar (with a broader coverage of all kinds of documents in addition to journals) he received 10,665 citations.